Andrew Bailey commented on cryptocurrencies at a press conference today.

Bank of England President Andrew Bailey once again voiced his negative and pessimistic rhetoric about cryptocurrencies. Bailey said they could lose all their money while warning investors for the disaster scenario.

Bank of England Governor Andrew Bailey commented on cryptocurrencies at a press conference today. Reiterating his rejection of cryptocurrencies and bitcoin, the president said: “Only buy these if you’re ready to lose all your money.”Bailey stated that Bitcoin and other cryptocurrencies are not an asset class. However, he noted that he respected different views on this issue.

In a speech in September 2020, Andrew Bailey used the phrase “I don’t have a connection” regarding the leading cryptocurrency Bitcoin . In addition, the president claimed in January that a permanent digital currency could not be designed. While all this was happening, the country’s leading economists called for the UK to embrace cryptocurrencies for its future. But it seems that the President does not heed these warnings.On the other hand, the Bank of England (BoE) continues its money operations called “Britcoin”, which is a digital version of the British pound, with a CBDC task force formed in collaboration with the Treasury Department.

Earlier today, the central bank announced that it would not raise interest rates in order to support the stock market and the recovery of the economy, which was hit hard during the pandemic. However, the BoE had signaled that it could cut interest rates below zero at the beginning of the year. 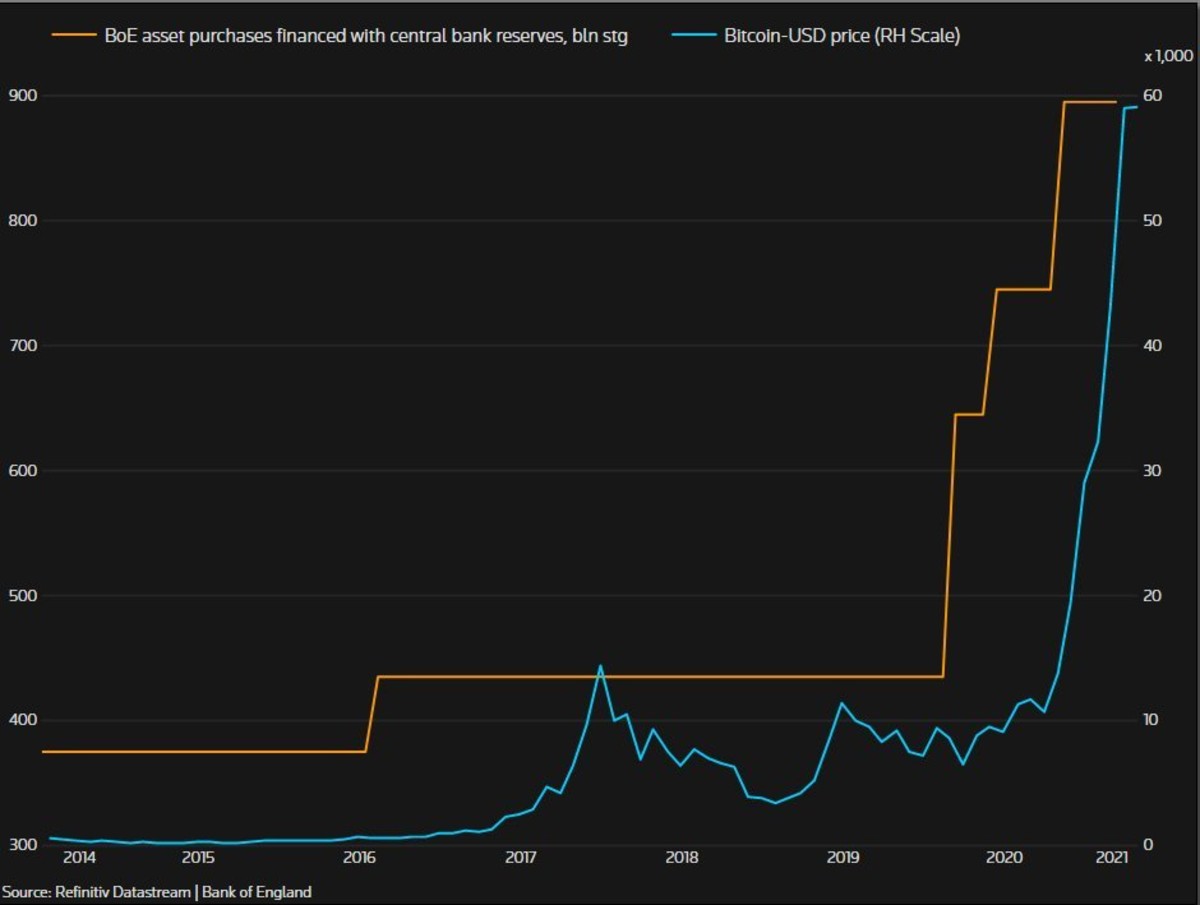 The low interest environment has benefited Bitcoin and other cryptocurrencies significantly. On the other hand, Bailey’s discourses of “pumping unlimited money” into the economy were evaluated as the advertisement of cryptocurrencies, which are seen as a means of protection from inflation.