El Salvador’s acceptance of Bitcoin as the official currency fell like a bombshell on the world agenda. Now it is alleged that a second country is in the queue.

Another country after El Salvador!

El Salvador has opened a door, maybe many more countries will start to accept Bitcoin as a currency.The second country, allegedly, is the Kingdom of Tonga. This small Pacific island nation is also preparing to adopt Bitcoin as its official currency or reserve currency.

Lord Fuditua, one of the Tongan senators, was allegedly speaking to Zap’s CEO and Bitcoin investor Jak Malles , and they were considering buying $750 million worth of Bitcoin as a reserve.

Below we see Lord Fuditua’s twitter profile. It is noteworthy that the senator changed his profile photo like Bitcoin maximalists. 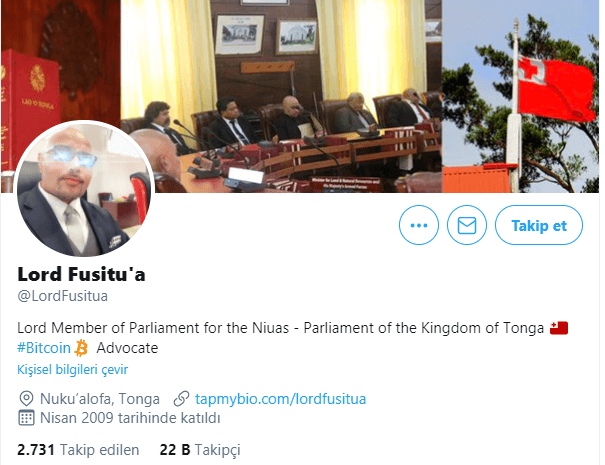 Exclusive information about the Pacific island nation Kingdom of Tonga! 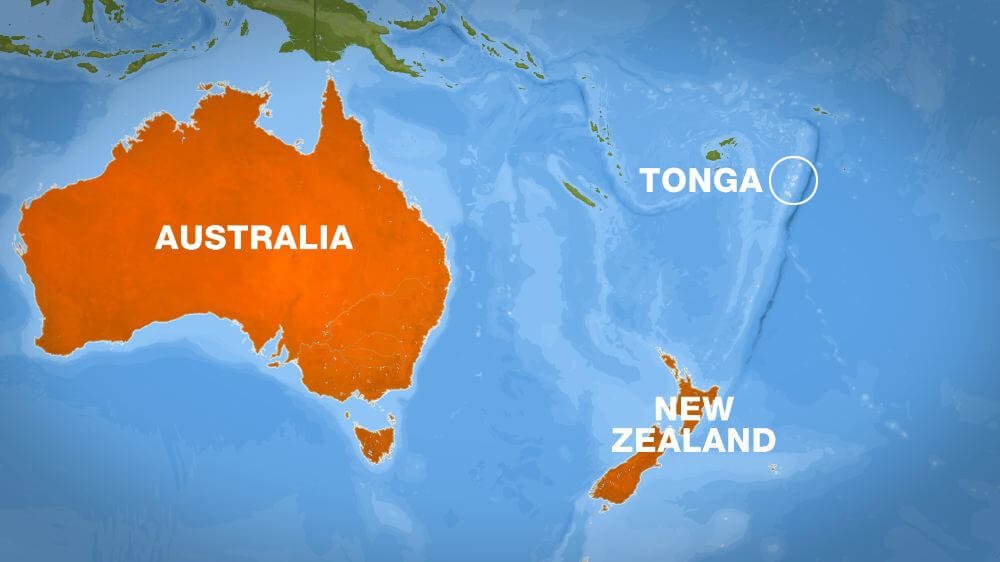